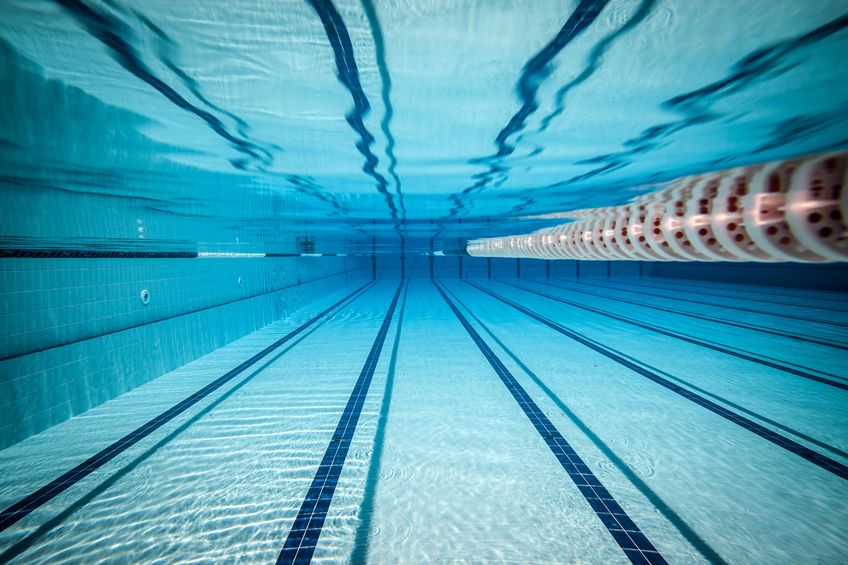 We answer some commonly asked questions about Legionnaires Disease to explain how it occurs, how people become infected and what needs to be done to prevent it!

What is Legionnaires Disease?

It is a disease caused by Legionella bacteria. It affects the lungs and has the potential to be lethal. The bacteria can be found in any freshwater environment, but the conditions for the spread of the disease are temperature related.

How do people become infected?

Individuals become infected by breathing in the bacteria present in droplets of contaminated water, such as steam in a sauna, or fine water droplets from showering. The only way people can become ill from drinking contaminated water is if it “goes down the wrong way” and enters the lungs. Legionella is not spread from person to person.

Where is Legionella most likely to be found?

In the right conditions Legionnaires Disease can also originate from:

Just as Legionnaires requires two factors to thrive, there are two major factors for its prevention.

1. Water systems should be cooled to below 20ºC or heated to above 60ºC.
2. Water should be free from impurities, which includes preventing stagnation.

It is a legal requirement for anyone who owns, or is responsible for, a water system that the public can access to take steps to prevent Legionnaires Disease.

The duty holder at schools, hotels, restaurants, spas and swimming pools and any other premises where the public can access water is responsible for carrying out or organising risk assessments, maintenance and treatment and ensuring systems conform to relevant health and safety regulations. For more information call us on (0)1206 266828.

Get a personal consultation.